GET A CD PRINT 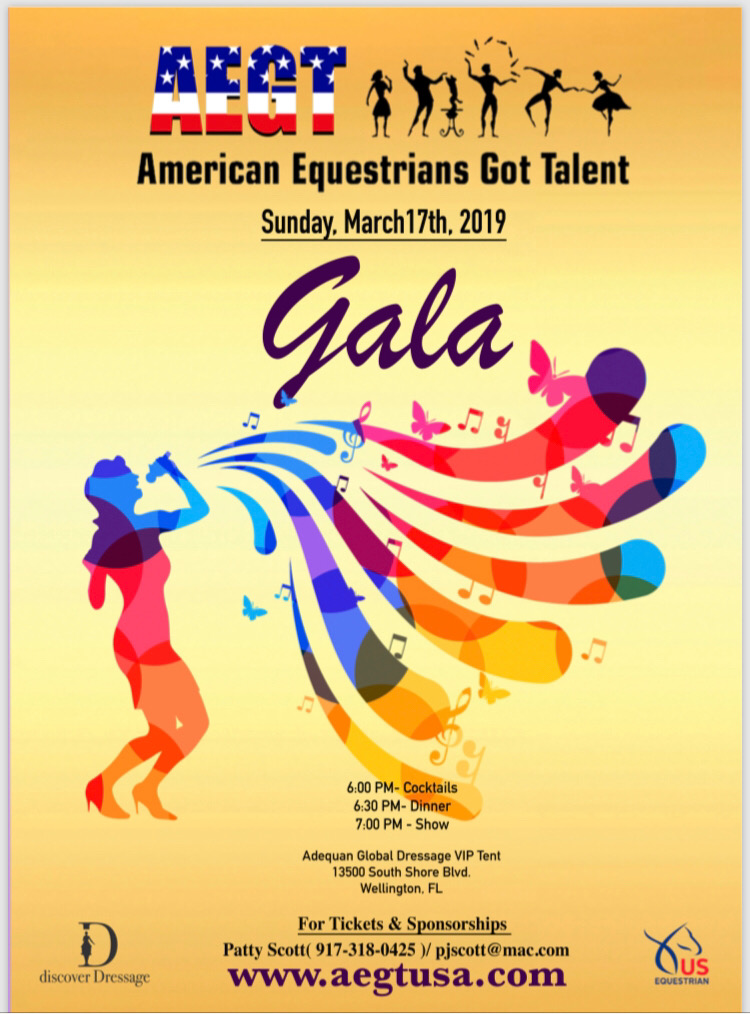 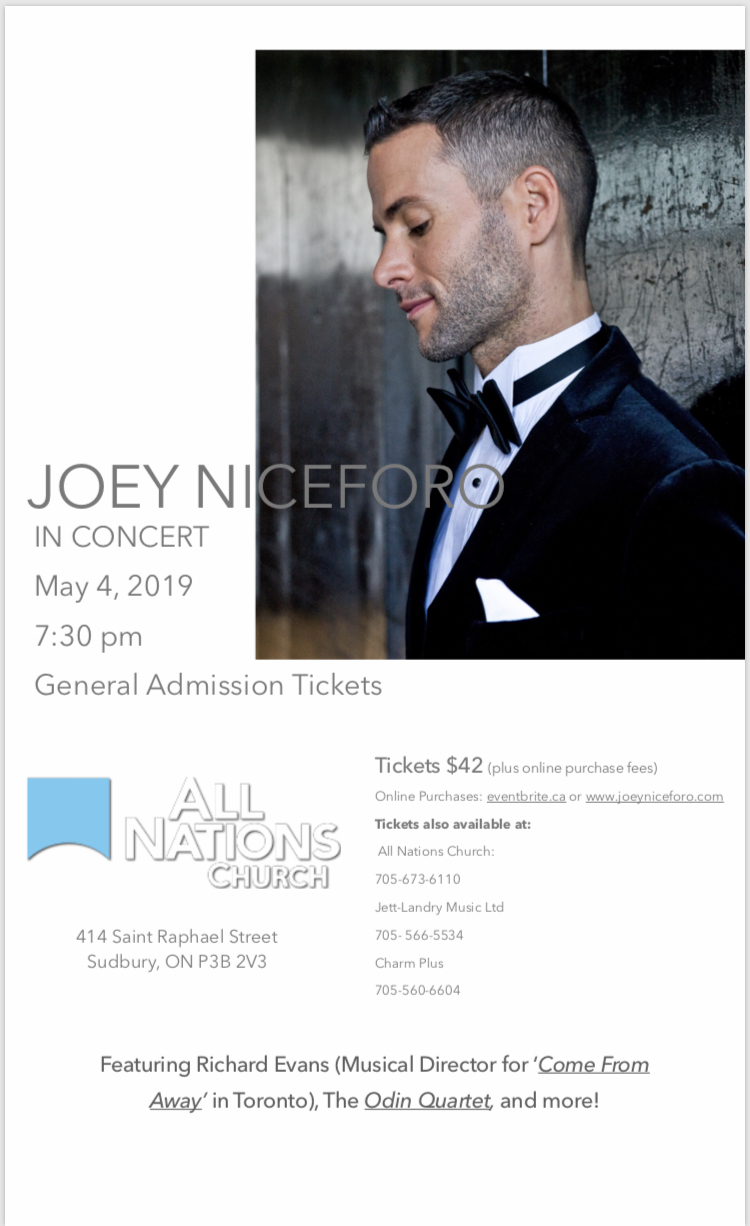 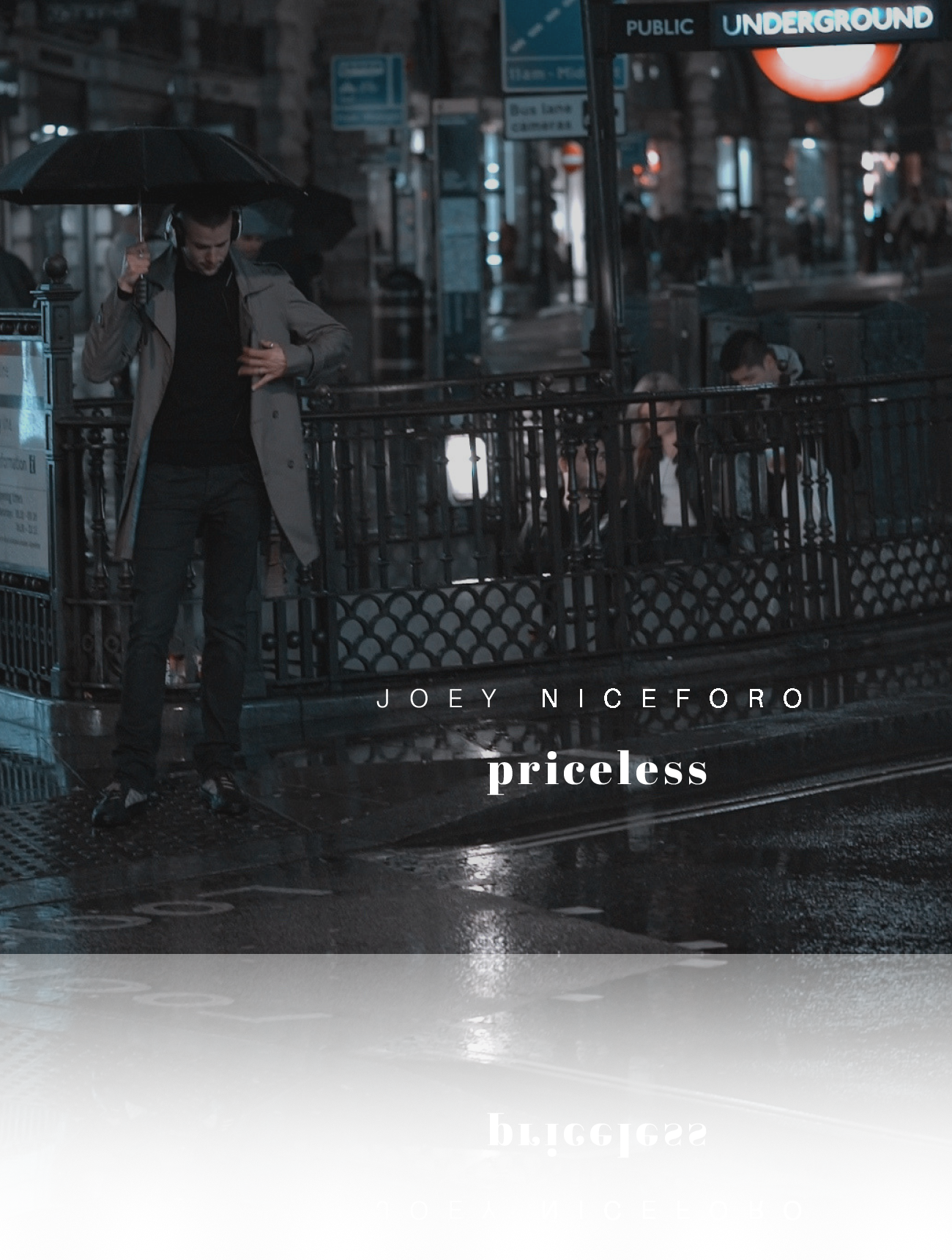 Priceless features song selections chosen by Niceforo for their powerful lyrics and beautiful sentiments. The album includes tracks by artists such as Abba, Tom Waits and Sir Elton John, to name a few, with each song deconstructed then arranged into beautiful and complex orchestrations. The reimagined songs were produced and recorded with a full orchestra, bringing to life an accessible, yet well-composed style of music Niceforo has coined ‘New Classic’.

Joey opened his beautiful home to us, showcasing his debut solo album, Priceless. He welcomed an intimate group from Toronto’s entertainment industry to enjoy a live performance of select tracks from the album. The album was released in April 2018. Click here for full...
Read More

JULY 26, 2018 | 7PM Après Noir is the exemplification of a night out for Toronto’s indulgent urban-dwelling elite class.  Branded as a world-class meeting of creative arts, nightlife and fine dining, this show series encapsulates and imports some of the best of live...
Read More

Sudbury's Joey Niceforo, an international recording artist, has just released his debut solo album. He is a former member of the Canadian Tenors and the group Destino. We reached Joey to talk about this latest development in his musical career. Click here to listen....
Read More